It’s hard to be a good man these days. Before anyone gets angry or defensive, hear me out. The world right now is poised to see men fail. Wherever we look, it seems we have examples of violence, anger, hatred, destruction and pain inflicted by a minority of men towards women. There’s a lot of anger. And it’s reached a boiling point.

But wait a second. What about the really, really decent, amazing men we have in our lives? The unsung heroes who are honest humans just doing their best? Those gentlemen far outweigh the ugly — and right now, they need the voices of strong and empowered women to speak up, stand strong and let them know we have not abandoned them.

Here’s the thing. We exist in a time poised on the knife edge of revolutionary social awakening and massive disruption. It’s clear that gender politics will never be as they once were — attitudes, paradigms, inequalities, unspoken rules…all shattered. Yet marginalizing one group of people at the hands of another rarely leads us towards change. It stirs things up, makes everyone angry and defensive — and eventually shut down, resentful and withdrawn — and puts more negative momentum out into the world. We clearly need another model, one that shines a light on the positive and uplifting.

I have the good fortune to know strong, generous, loving, and compassionate men. They’re not just the older generation like my father and father-in-law, who were both exceptional examples of kindness and strength. I’m talking here. Now. In Utah. Kind, conscientious, sensitive and hardworking men. They are all around us. And I’m not alone in being privileged to know them. Look around — you’ll see them everywhere. At the gym. Teaching my daughter’s middle school orchestra class. Dropping kids off at school so his wife can sleep in, or get an early morning work out. We are surrounded by great men who are doing their best to live their best lives.

I’m raising a son. He’s only nine but I see the person he is and the pressures he faces. I don’t want him to be afraid to interact with girls and women in his life. I want him to know that his power as a young man will shape the world around him for the better, just as his sister’s power as she steps into her feminine strength will define hers. I want him to be sensitive and considerate to women — and ALL humans. I desire for them both to be led by internal guidance systems that value self-identity and worth as individuals over external validations. That requires a strength of integrity grounded in the knowledge and love for oneself as inherently GOOD. And also a trust in the power of community to hold us to those high standards and see us for the greatness we embody from the inside out.

For many of us who are striving to find ourselves and who summon the courage to confront a challenge, we’re also championed by our partners, husbands, fathers, brothers and sons. They are the ones who encourage us to embrace the journey of transformation and make this tentative first step possible. We are able to venture into unknown territory because we are supported by honest and loving men who want us to find our way. 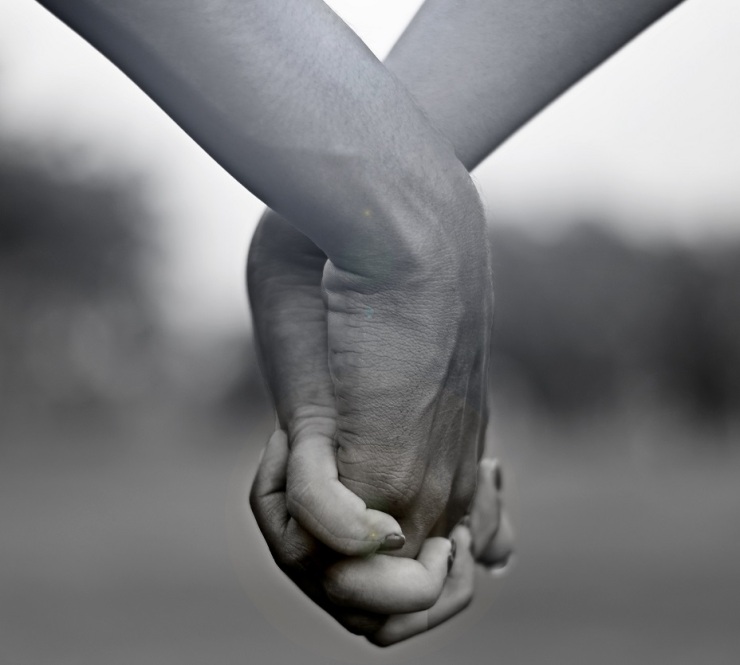 So during this time of great strife and divide, let’s gravitate towards unity and togetherness, not polarity and division. It takes equally strong and evolved women — ones who are secure in their own identity, wisdom and self knowledge — to notice, acknowledge and embrace them, and let them know we see them and appreciate them.

Because it really takes a village to transform society, shift paradigms, shatter belief systems that don’t work, and forge new ones that allow the strong to shine. And the great, compassionate, loving men who want to do that together alongside their fierce women deserve our support and recognition.

2 Replies to “Men, we have your backs”